Kiawah River’s 2,000 acres of vibrant salt marshes and maritime forests offer abundant opportunities to explore the environment’s diverse wildlife. One of our residents’ favorite pastimes is birdwatching for roseate spoonbills, great blue herons, dunlins and more on Kiawah River, but few experiences can compare to enjoying the activity at nearby Bird Key, a small barrier island and seabird sanctuary.

Accessible from October 16 through March 14 or on view from the water year-round by boat from The Landing at Kiawah River, the sanctuary’s roughly 35 acres lie at the intersections of the Stono, Kiawah and Folly rivers. Bird Key provides both a nesting area for seabirds and a foraging area for shorebirds, and this summer we encourage residents to hop on the water to see if they can spot some of our favorite feathered friends: 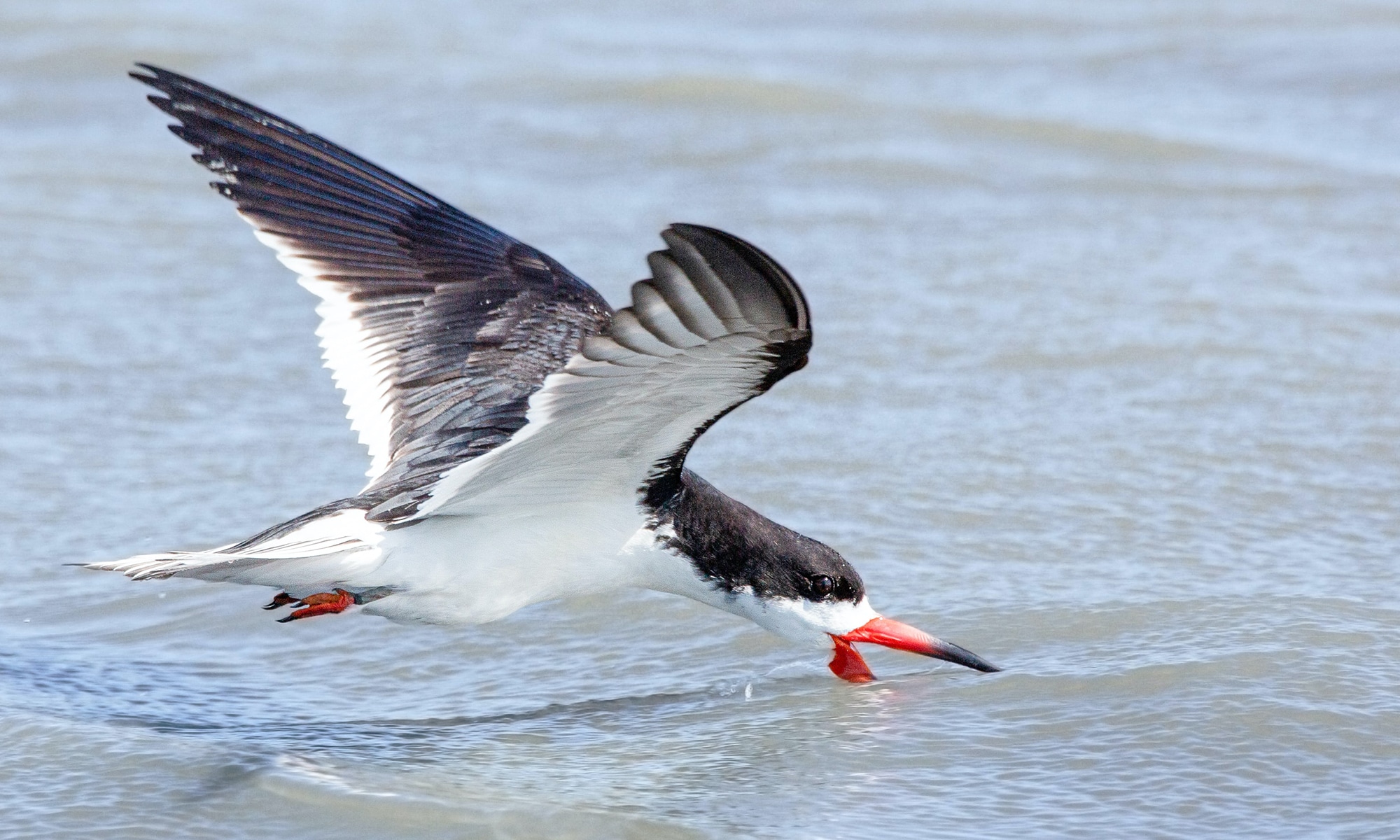 Black Skimmer
The black skimmer is a long-winged bird with stark black and white feathers, which gives them a unique grace in flight, and can be sighted near beaches and tidewater. This species feeds by opening their bill and dropping their long, narrow lower mandible into the water, skimming along until they feel a fish. Once they catch a meal, they relax their neck and close their jaw to quickly whip the fish out of the water. Skimmers are the only birds on earth that feed in this manner. The black skimmer favors coastal waters protected from open surf, such as lagoons and estuaries, making Kiawah River their ideal neighborhood. 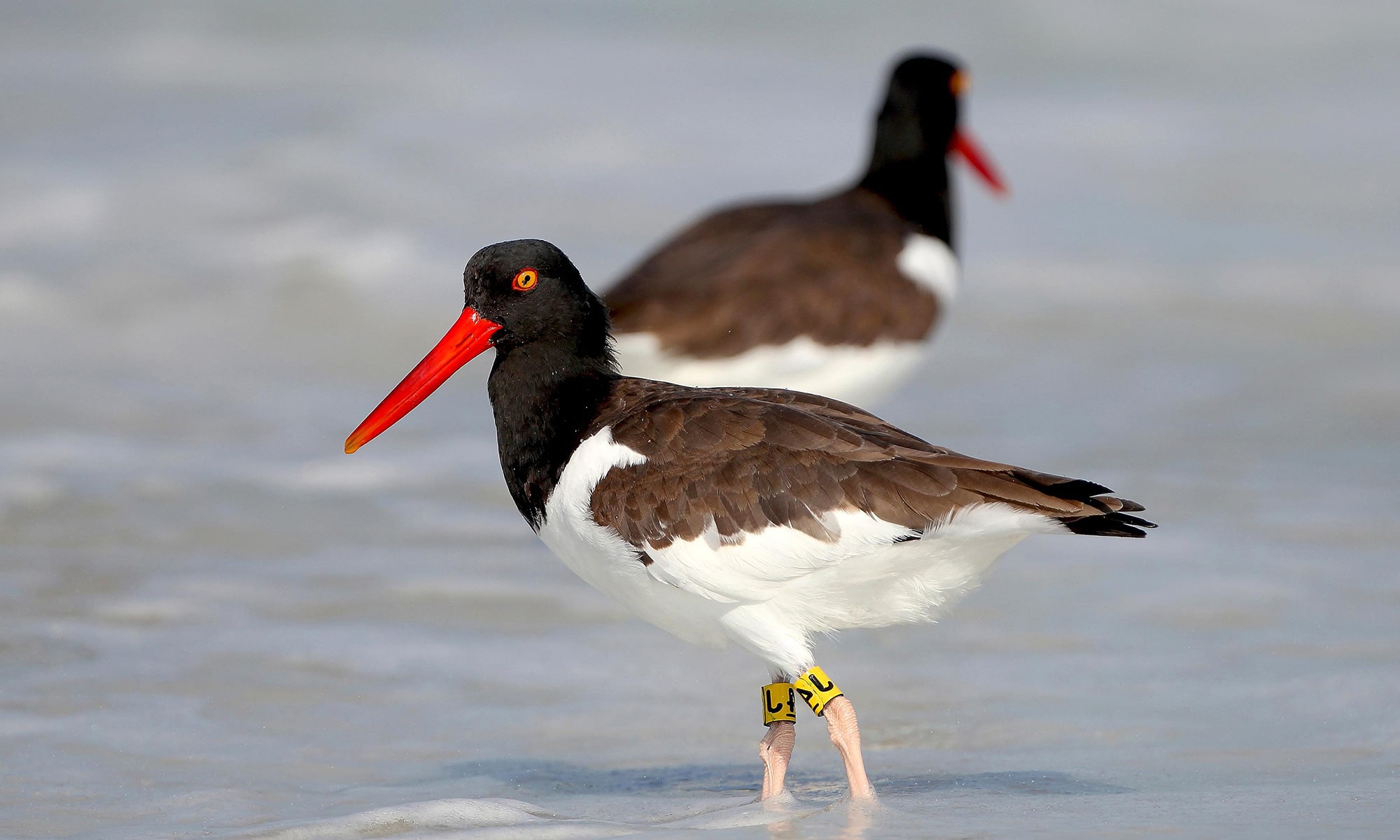 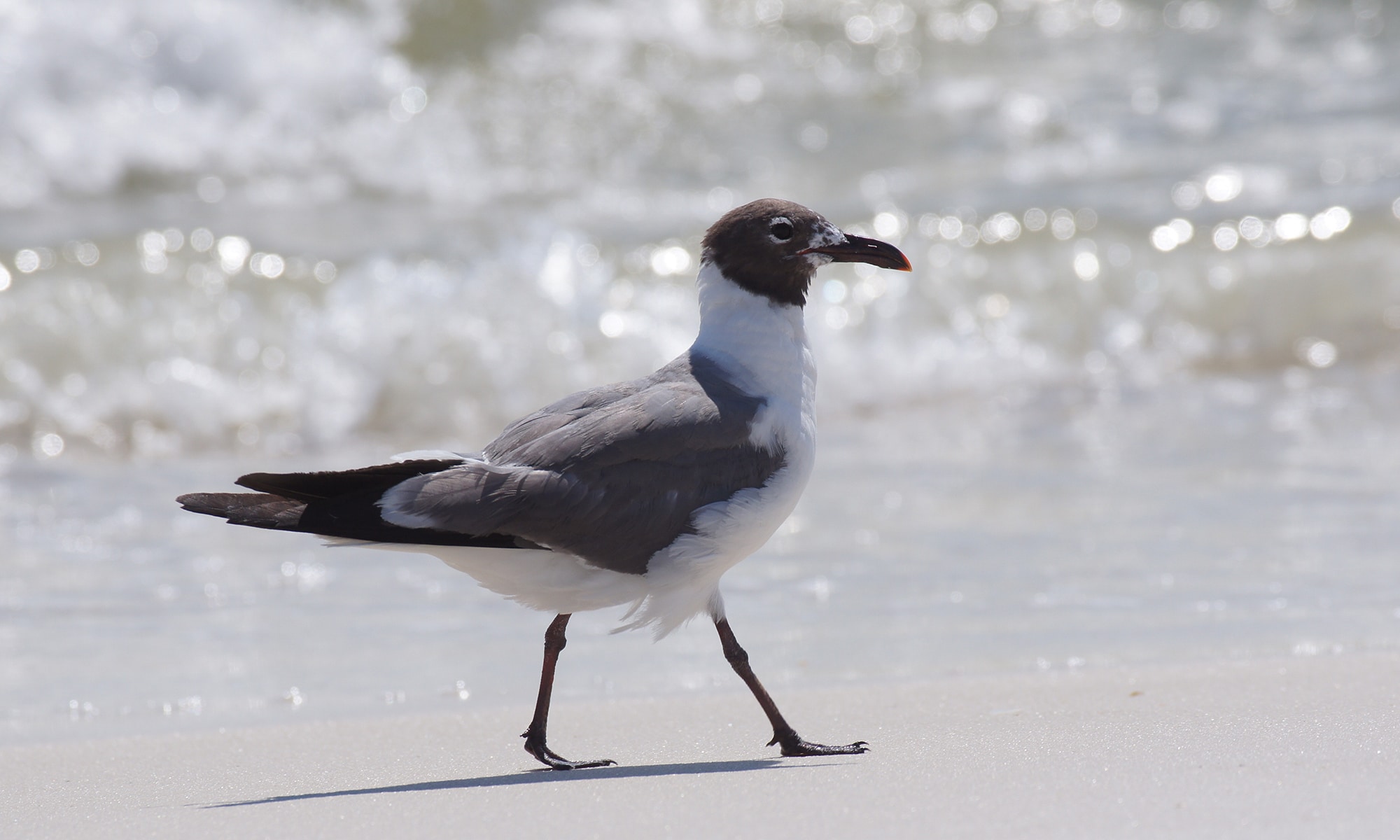 Laughing Gull
Laughing gulls are the quintessential Lowcountry bird and provide sights and sounds evocative of summer on the East Coast. These social, medium-sized gulls with long wings and legs swirl over beaches and impart a graceful look when flying. Their black head and unmistakable strident “Ha ha!” calls make them easy to spot near beaches, docks and at estuaries like Bird Key. But don’t worry – they’re not laughing at you, they’re laughing with you!

As the weather gets warmer throughout the Lowcountry, we encourage you to stay cool by exploring our miles of local waterways. From black skimmers to bottlenose dolphins, you never know what you might see along the way!